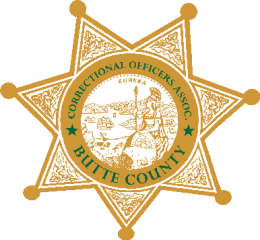 Anniversary of the Oroville Dam Crisis

We are coming up on the three year anniversary of the Oroville Dam crisis. It is a time to think about and reflect upon the acts of heroics conducted by those members of the Butte County Correctional Officers Association.

On February 7, 2017, the main spillway of the Oroville Dam was damaged. The California Department of Water Resources stopped the water release of the main spillway in an attempt to assess the damage and come up with a plan on how to address it.

During this unprecedented event, none of the Correctional Deputies or inmates were hurt or injured and no inmates escaped.

The Correctional Deputies and Correctional Technicians involved during the Oroville Dam incident received letters of commendations from the Sheriff for their heroic efforts during a state of emergency for risking their lives to make sure the jail was evacuated.